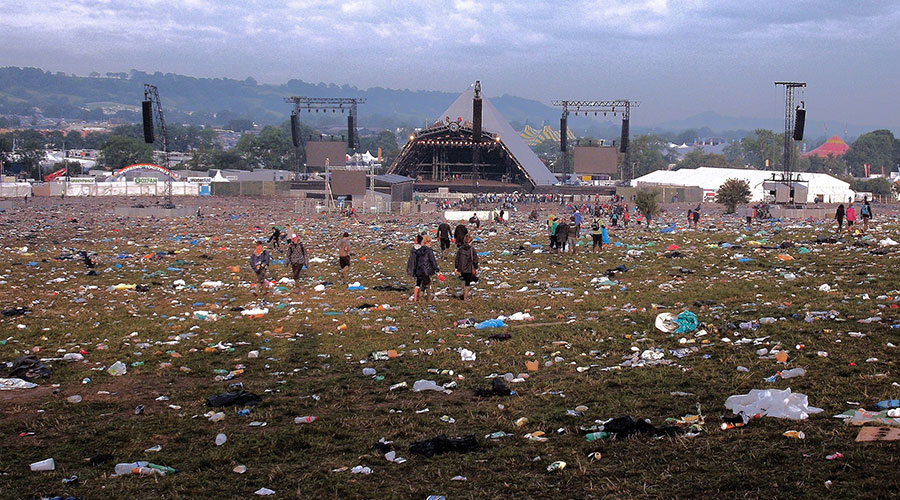 Glastonbury ban plastic bottles from being sold anywhere on site

Glastonbury have confirmed that plastic bottles will not be available to buy anywhere at the festival this June. They will also no longer be supplied in any of Glastonbury’s backstage, production, or catering areas. They won’t be provided in artist dressing rooms either.

Instead, canned water and soft drinks will be available from all traders who previously sold drinks in plastic bottles.

Free water will be available from all bars across the site, though attendees are encouraged to bring their own reusable water bottle. This
can be refilled from hundreds of free water taps around the festival. Glastonbury have more than tripled the number of WaterAid kiosks around the site to 37. These provide free water refills and sell Glastonbury-branded reusable water bottles for those that can’t bring one from home.

Over one million plastic bottles were sold at the most recent Glastonbury Festival in 2017. 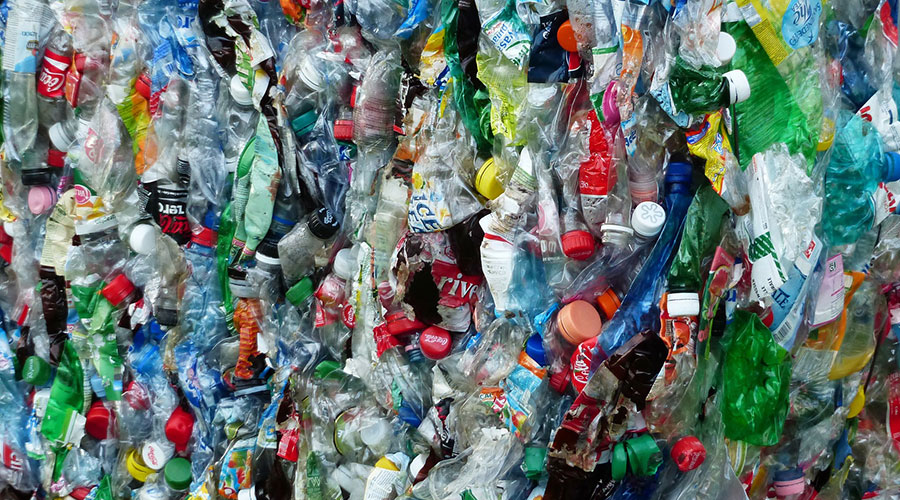 Glastonbury’s canned water will be supplied by Life Water, who claim their cans are infinitely recyclable. It’s estimated that 75% of all aluminium ever produced is still in use today. Every can of Life Water sold helps fund thousands of clean water projects, with projects in locations such as Malawi and Mozambique.

Life Water claims to be “the UK’s first zero plastic spring water solution” and while it’s not widely available in supermarkets it’s sold directly from the manufacturer via Amazon. The festival has an on-site recycling centre that processed almost 45 tons of cans in 2017. Glastonbury say they expect this to rise significantly this year.

“We are proud to have partnered with Glastonbury since 1994, and first launched our water kiosks in 2014. All our festival activities are based on our work around the world to provide clean water, decent toilets and good hygiene.”

“Without home comforts – whether queuing to get a drink, waiting to use the toilet, or not being as clean as they’d like to be – festival-goers can start to understand what it’s like for more than 844 million people living without clean water and the 2.3 billion people with nowhere safe to go to the toilet. It therefore presents a great opportunity to show the difference our work is making across the world.”

WaterAid confirmed that stocks of reusable bottles will be increased from previous years.

Glastonbury said: “Our partners Greenpeace estimate that, globally, up to 12.7 million tonnes of plastic end up in our oceans each year.

Greenpeace advise that by far the best way to avoid plastic pollution is to reduce plastic usage.

“With more than one million plastic bottles sold at Glastonbury 2017, we feel that stopping their sale is the only way forward.”
“Although those coming to Glastonbury 2019 will not be prevented from bringing plastic bottles on to the site, we strongly encourage everyone to join the effort by bringing as little single-use plastic as possible.”

For the first time, single-use plastic drinks bottles will not be available to purchase at this year’s Glastonbury Festival. Full story: https://t.co/RTfbRYKDBB pic.twitter.com/sKhB7yRxps

Organiser Emily Eavis added: “It’s paramount for our planet that we all reduce our plastic consumption, and I’m thrilled that, together, we’ll be able to prevent over a million single-use plastic bottles from being used at this year’s Festival.

“I really hope that everyone – from ticket-holder to headliner – will leave Worthy Farm this year knowing that even small, everyday changes can make a real difference. It’s now or never.”
Emily Eavis briefly spoke of plans to prevent plastic bottles being sold at Glastonbury at the NME Awards in February 2018, telling press from the red carpet: “We’re working on banning plastic bottles, which is an enormous project and it’s taking a lot of time to tackle it with all the different people we work with, but that’s the big project at the moment for 19, to get rid of plastic bottles across the whole site.”

Tickets for the festival sold out back in October, though you could get a place by volunteering with WaterAid and helping refill bottles!

Festaff and Oxfam are just some of the other organisations offering volunteering places at Glastonbury this summer.

Last time, the festival raised over £3 million for charity, including a donation to the Campaign for Nuclear Disarmament.

Stormzy, Kylie Minogue and Janelle Monae have all been officially confirmed to appear this summer, and around a dozen artists have self-confirmed.

Ahead of the festival, three bloggers have launched the only Glastonbury podcast.

Emily Eavis has also revealed that Block 9 will be expanded and a totally new area will appear near The Park. It was recently revealed that a new anaerobic digester will help power the Pyramid Stage’s production this summer, which generates green electricity by extracting methane from cow slurry.

If you have already bagged your ticket – great job! We are fast selling out of our luxury tents so hurry on over to the Glamping Booking page to secure your place. Free parking space with every tent hire. 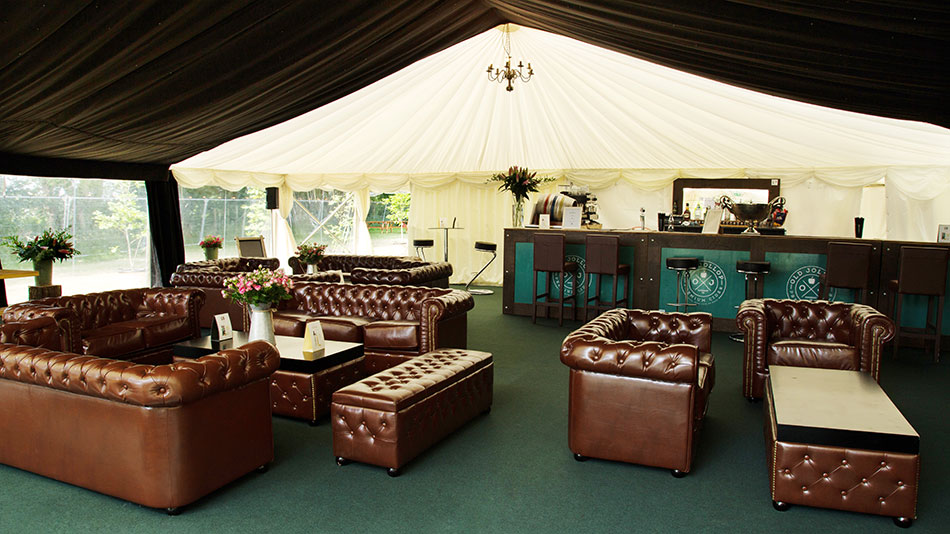